Maarten Baas is an extremely creative Dutch designer born in 19 February 1978. Baas grew up in Burgh-Haamstede and Hemmen located in the southwest and central region of the Netherlands. After graduating from high school, he began studying at the Design Academy Eindhoven in 1996.

” Where There’s Smoke”. Pieces of furniture are literally burned, after which they are preserved in a clear epoxy coating. Photo: ©Archello

Baas is known as one of the most influential Dutch designers of the beginning of the 21st century. He is often described as an “author designer”, since his art pieces are incredible storytellers and play with the boundaries between art and design.

Rebellious, playful, intellectual, theatrical and artistic are some of the adjectives used to define his work. In the design field, he is now an unstoppable force, working in a variety of categories, from conceptual design, limited edition furniture and production design to installations, public spaces, architecture and interior design or even theatrical design and performances. His masterpieces have an admirable artistic soul. 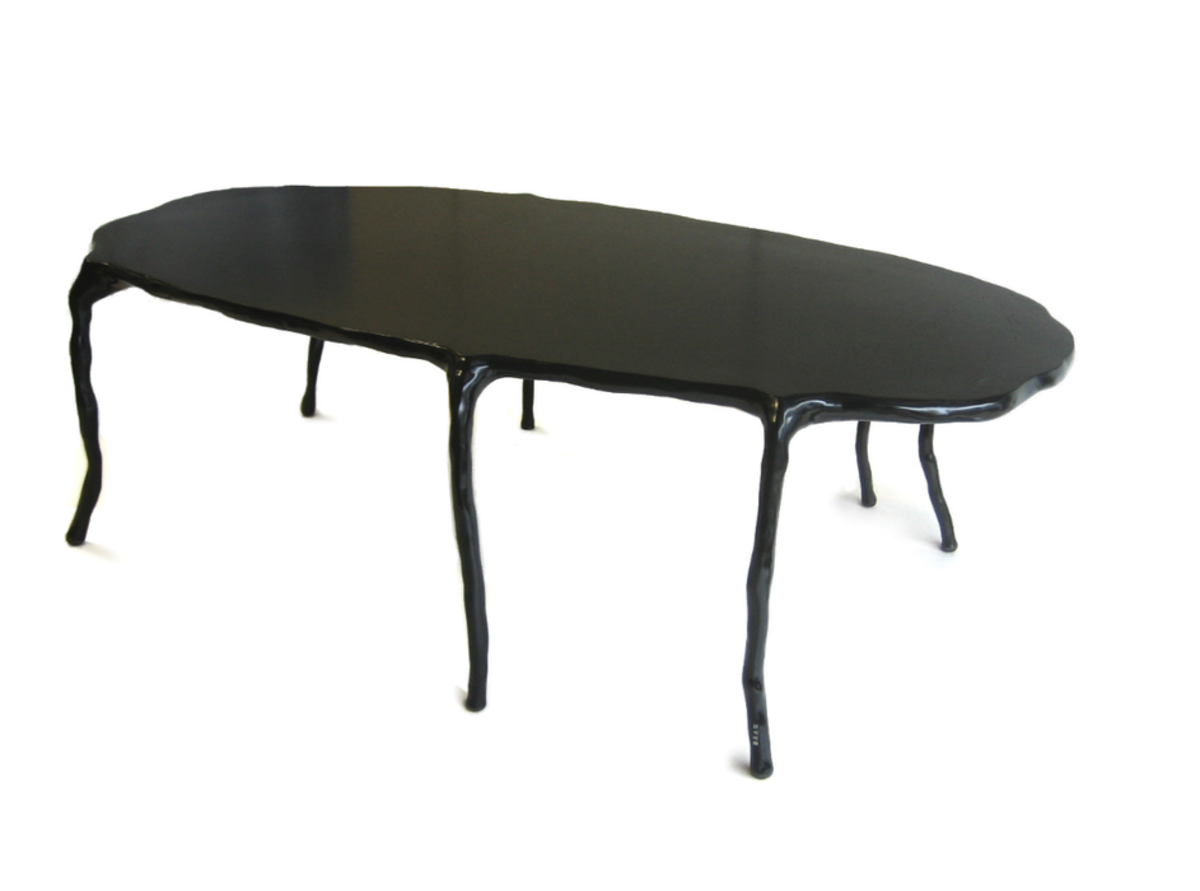 “Clay” Chair. Clay Furniture, the revolutionary collection by Dutch designer Maarten Baas, is a prime example of the raw, surreal, and lyrical approach that emerged in post-millennial design. It is made of synthetic Clay with a metal “skeleton” inside to reinforce the structure. All pieces are modelled by hand making each one unique.  Photo: ©Jane Richards Interiors

Stay with us to find out more about the best contemporary designers who value craftsmanship and are also makers.

The Incredible Designer and Artisan of the Future: Nacho Carbonell

Jaime Hayon – A Look at the Designer’s Best Collectibles